The British lost their Thirteen Colonies and the defeat marked the end of the First British Empire. The United States gained more than it expected, thanks to the award of western territory. The other Allies had mixed-to-poor results. France won a propaganda victory over Britain after its defeat in the Seven Years War, however its material gains were minimal and its financial losses huge. It was already in financial trouble and its borrowing to pay for the war used up all its credit and created the financial disasters that marked the 1780s. Historians link those disasters to the coming of the French Revolution. The Dutch did not gain anything of significant value at the end of the war. The Spanish had a mixed result; they conquered British West Florida, but Gibraltar remained in British hands; in the long run, the new territory was of little or no value. 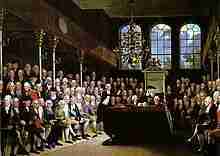 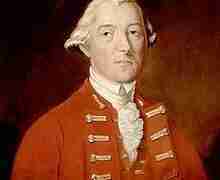