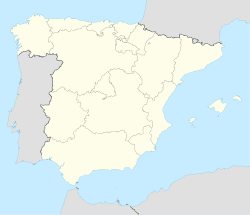 The Treaty of Aranjuez was signed on April 12, 1779, between France and Spain. France agreed to aid in the capture of Gibraltar, the Floridas, and the island of Minorca. In return, the Spanish agreed to join in France’s war against Great Britain. Based on the terms of the treaty, Spain joined the American War of Independence against Britain. The treaty followed on from the earlier Bourbon Family Compacts which allied Spain and France earlier in the century. The Treaty’s clause committing France to continue fighting until Spain had gained Gibraltar, almost led to the war continuing into 1783. Spain, however, agreed to accept Minorca and West Florida in lieu of Gibraltar.