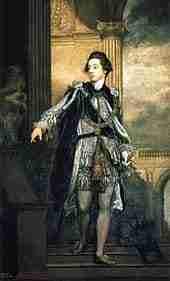 The next major peace effort occurred in 1778, when the British sent commissioners led by the Earl of Carlisle to occupied Philadelphia. They were authorized to negotiate with Congress as a body, and offered self-government that was roughly equivalent to modern Commonwealth status. This effort was undermined by the planned withdrawal of British troops from Philadelphia and by American demands that the commissioners were not authorized to grant.