The Hat Act is an Act of the Parliament of Great Britain (citation 5 Geo II. c. 22) enacted in 1732 to control hat production by the Americans in the Thirteen Colonies. It specifically placed limits on the manufacture, sale, and exportation of American-made hats. The act also restricted hiring practices by limiting the number of workers that hatmakers could employ, and placing limits on apprenticeships by only allowing 2 apprentices. The law’s effect was that Americans in the colonies were forced to buy British-made goods, and this artificial trade restraint meant that Americans paid four times as much for hats and cloth imported from Britain than for local goods. It was repealed by the Statute Law Revision Act 1867. 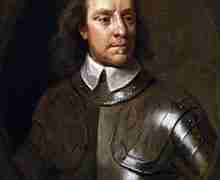