First called the Office of Indian Affairs, the agency was created as a division in 1824 within the War Department. Similar agencies had existed in the U.S. government since 1775, when the Second Continental Congress created a trio of Indian-related agencies. Benjamin Franklin and Patrick Henry were appointed among the early commissioners to negotiate treaties with Native Americans to obtain their neutrality during the American Revolutionary War. 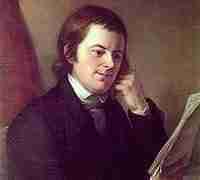 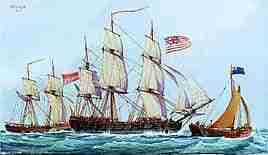