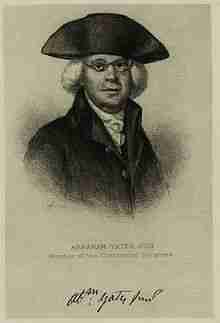 He was baptised August 23, 1724 in Albany, New York, the son of Christoffel Yates and Catelyntje Winne.

Yates was a presidential elector in 1792, and cast his votes for George Washington and George Clinton.