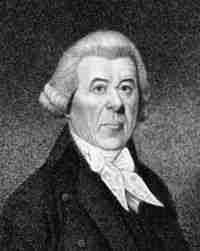 He graduated from Yale in 1753, and, after being a tutor there and studying divinity under Yale president Ezra Stiles, served as chaplain in the army on Long Island in 1755. He studied medicine under John Darby, and began practice at Bedford, New York, in 1756. In 1760 he moved to New Haven where he resided for more than 50 years. He was president of the Medical Society of Connecticut, and was a professor in the Yale Medical School from its organization in the early 1810s until his death.

During the American Revolutionary War, he was a surgeon’s mate in Scammell’s 1781 Light Infantry Regiment, and was often a member of the legislature.