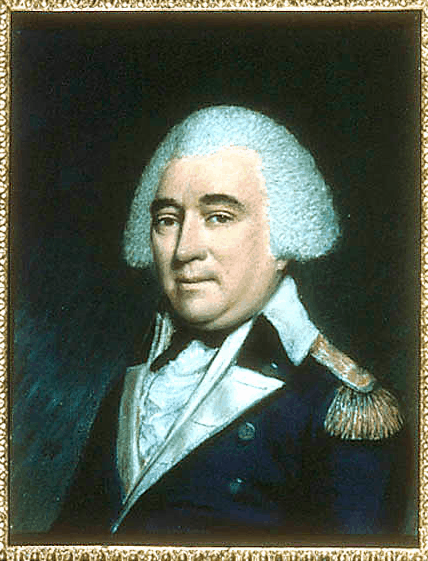 Anthony Wayne was born in Chester County, Pennsylvania.  He would serve in several capacities in the Continental Arym, earning a reputation as a strong leader and well-respected man.  He led soldiers during the Philadelphia Campaign, spent the notorious winter at Valley Forge, and led the Continental forces at the battle of Monmouth.  He would continue to serve the country, in Congress and in the army.  For source and more details, click here.