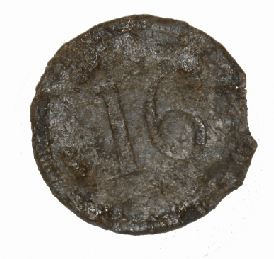 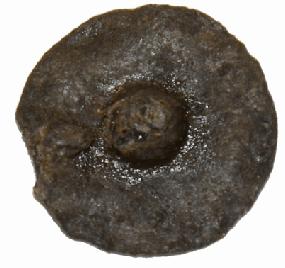 The regiment sailed to Florida in 1767, establishing a headquarters at Pensacola with detachments in various areas of the territory. When the Revolutionary War broke out in 1776, the regiment was ordered to New York, but in the following year returned south to various garrrisons in Florida and Georgia. In 1778 Spanish forces invaded the area from Louisiana, and part of the 16th was captured with the fall of Baton Rouge. Other detachments helped repel French attacks on Savannah in September 1779 and Pensacola in May 1781. The remains of the 16th Foot returned to England, arriving in March 1782.

Images and description courtesy of the Horse Soldier at: http://www.horsesoldier.com/products/relics/11209#sthash.WVBualg8.dpuf