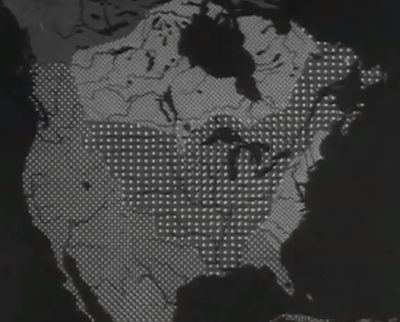 Documentary on the colonial expansion into North America in the 15th-18th centuries. Includes colonizations by France, Spain, and Britain in the time before the American Revolution. The Revolutionary War would be impacted by facts and impacts of colonial expansion. Produced likely in the early-mid 20th century. Produced by Erpi Classroom Films Inc., from the Perlinger Archives.