Francis Lightfoot Lee (October 14, 1734 – January 11, 1797) was a member of the House of Burgesses in the Colony of Virginia. As an active protester of issues such as the Stamp Act, Lee helped move the colony in the direction of independence from Britain. Lee was a delegate to the Virginia Conventions and the Continental Congress. He was a signer of the Articles of Confederation and the Declaration of Independence as a representative of Virginia.

==Family and education and early life==

Francis Lee was born October 14, 1734 at Stratford Hall, located in Westmoreland County. He was educated at home, where Lee pursued classical studies under Dr. Craig. He was of English descent, and was born into one of the First Families of Virginia. Lee was the fourth son of Thomas Lee and Hannah Harrison Ludwell (of the nearby Greenspring Plantation).

In 1772, Francis married his cousin, Rebecca Plater Tayloe. They were 2nd cousins, once removed.

Lee lived his entire life in the region of Virginia between the Rappahannock River and the Chesapeake Bay (known as the Northern Neck).

In 1774, Lee was among those who called for a general congress and the first of the Virginia Conventions, which he attended. He served in the Virginia State Senate from 1778 to 1782, and was a delegate to the first Continental Congress held in Philadelphia, serving until 1779. As a congressional representative of Virginia, he signed both the Declaration of Independence and the Articles of Confederation.

Lee died at his residence (named “Menokin”) in Richmond County, Virginia, on June 19, 1794. He is buried in the Tayloe family burial ground at Mount Airy Plantation, near Warsaw, Virginia. 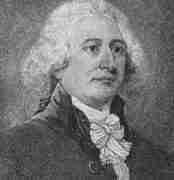 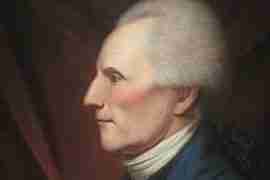 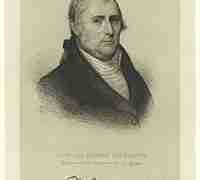