James Morgan (December 29, 1756 – November 11, 1822) was a Continental Army officer during the American Revolutionary War and a United States Congressman from New Jersey. He was born in Amboy, New Jersey, in 1756.

He attended the public schools in New Jersey, and later served as an officer in the New Jersey Line during the Revolutionary War. He went on to serve as a representative in the general assembly in Philadelphia, Pa., 1794–1799, and, later, was elected as a Democratic-Republican to the Twelfth Congress (March 4, 1811 – March 3, 1813). He was also engaged in agricultural pursuits, and became a major general of militia. He died in South Amboy, New Jersey, on November 11, 1822. He was interred in the Morgan private cemetery, in Morgan, New Jersey. 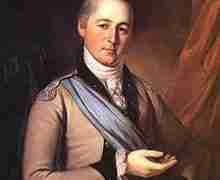 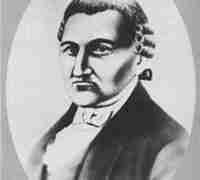