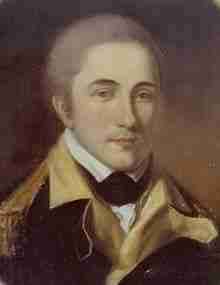 He was a lieutenant in the Royal Corps of Engineers. Beginning in 1778 at Valley Forge, he served as a subinspector in the Continental Army.

After the abolition of the monarchy, he was dismissed by the ruling Girondins from his post and was succeeded by Edmond-Charles Genet.

The Independence National Historical Park has an oil portrait, painted by Charles Willson Peale in 1781. 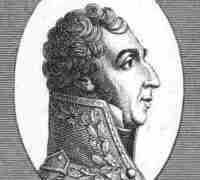