John Barclay (Ballyshannon, Ireland, January 22, 1749 – September 15, 1824, Philadelphia, Pennsylvania) was an American soldier, politician, and jurist. He was a member of the Constitutional convention of 1790 and served as mayor of Philadelphia in 1791.

He served in the Continental Army during the American Revolution. He enlisted in 1775 and was commissioned an ensign in 1776; he was eventually promoted to lieutenant and captain, retiring in 1782.

He was appointed a Justice of the Peace in 1782 and rose to President Judge of the Courts of Bucks County in 1789.

He was one of the founders of the Insurance Company of North America in 1792 and served as a director through 1793.

He died in Philadelphia in 1824 and was interred in the Neshaminy-Warwick Cemetery.

The John Barclay Elementary School in Warrington, Pennsylvania, is named for him. 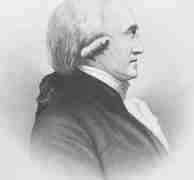 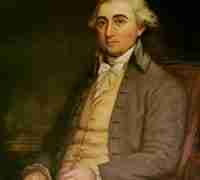 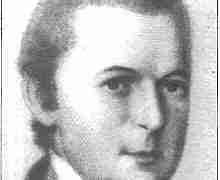