Born in Bucks County, Pennsylvania, Beatty was the oldest of ten children of Charles Clinton Beatty and Anne Reading. Charles Clinton Beatty was a Presbyterian minister who did missionary work among the Native Americans. John Beatty became a doctor and opened his first practice in Hartsville, Pennsylvania. John Beatty rose to the rank of major in the 6th Pennsylvania Regiment of the Continental Army during the American Revolutionary War. He was captured at the surrender of Fort Washington on 16 November 1776. After his exchange, he was appointed Commissary General for Prisoners with the rank of colonel. By the end of the war he had become a resident of New Jersey, serving as a member of the New Jersey Legislative Council (now the New Jersey Senate) from 1781 to 1783 and delegate from that state to the Continental Congress in 1784 and 1785. He was the speaker of the New Jersey General Assembly from 1789 to 1790, and a member of the U.S. House of Representatives in the Third Congress from 1793 to 1795. He later served as Secretary of State of New Jersey from 1795 to 1805.

The Presbyterian Historical Society in Philadelphia, Pennsylvania, has a collection of personal papers, including diaries, correspondences and genealogical notes, related to the Beatty Family. Besides John Beatty’s papers, the collection also includes journals by his father, Charles Clinton Beatty, who served as an early missionary with George Duffield among Native Americans. 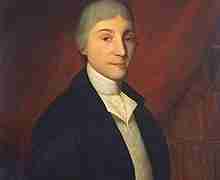 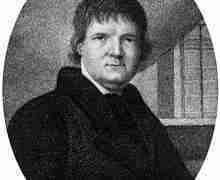