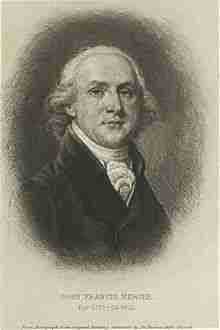 Born in 1759 in Marlborough, Stafford County, Virginia, to John Mercer and Ann Roy Mercer, he graduated from the College of William and Mary in 1775 and was a delegate for Virginia to the Continental Congress in 1783 and 1784. He married Sophia Sprigg February 3, 1785.

During the American Revolutionary War, Mercer was commissioned a captain in the 3rd Virginia Regiment in the Continental Army. He was wounded at the Battle of Brandywine. In 1778 he became an aide-de-camp with the rank of major to General Charles Lee. He resigned from the army when Lee did, but reentered the war as a lieutenant colonel in the Virginia militia. He served briefly under Lafayette in Virginia and was present at the siege of Yorktown.

After the war, Mercer moved to Anne Arundel County, Maryland, and was a Maryland delegate to the Philadelphia Convention in 1787, but withdrew before signing the Constitution. He would represent Maryland in the United States House of Representatives from the second and third districts from 1792 to 1794, and served as the tenth Governor of Maryland from 1801 to 1803. He died in 1821 in Philadelphia, Pennsylvania. He is buried in Cedar Park, Anne Arundel County, Maryland.

He was the brother of George Mercer and James Mercer. 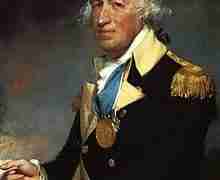 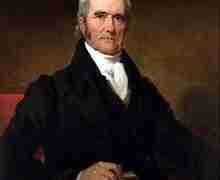