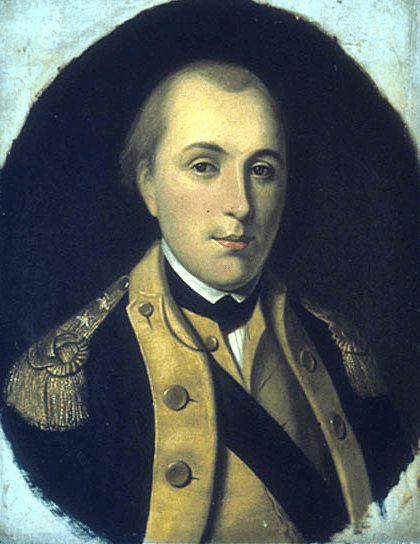 The Marquis de Lafayette was born in France and attanded a military academy for school.  He joined the Continental Army in 1777 and served without pay and provided financially for his troops.  He truly believed in the American cause and was a key figure in American-French relations.  No doubt his contributions were significant in helping on the road to independence and he was a well respected man in the new United States.  He would move back to France after the war and used his time to promote the rights of men in his country.  For source and more details, click here.