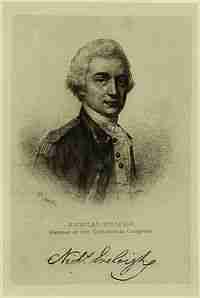 Nicholas Eveleigh (c. 1748–1791) was an American planter and political leader who was a delegate to the Continental Congress for South Carolina in 1781 and 1782.

Eveleigh was born in Charleston, South Carolina, but while still a boy his parents returned to England. He remained there until 1774, although he conducted some business related to family property from London. Then he returned to South Carolina where he made his home for the rest of his life.

In the Revolutionary War, Eveleigh first joined the 2nd South Carolina Regiment as a captain in 1775. After he participated in the defense of Fort Moultrie on June 28, 1776, he was promoted to colonel. He later served as the deputy Adjutant General for the Continental Army for South Carolina and Georgia.

Eveleigh was elected to the South Carolina State House of Representatives in 1781. Later that year, they sent him as one of their delegates to the Continental Congress. In 1782, he returned home and served as a member of the state’s council (later called the state senate). He left public service for a time, and worked to improve his plantation.

In 1789 Eveleigh became the first Comptroller of the United States Treasury, under President George Washington. He died in office in Philadelphia, Pennsylvania on April 16, 1791. Washington appointed Oliver Wolcott, Jr. to replace him.

Eveleigh and his wife, Mary, had no children. She survived him and later remarried, to become the second wife of widower Edward Rutledge. 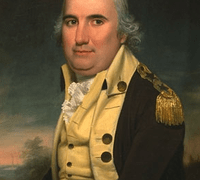 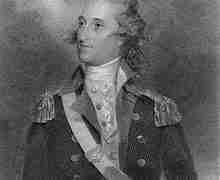 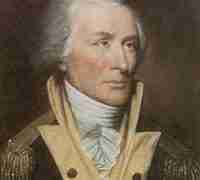