Philippe de Rullecourt was a Belgian soldier of fortune who became a general of the Kingdom of France. In 1781, he was mortally wounded during the Battle of Jersey.

Phillipe Charles-Felix Macquart was born in Flanders in a wealthy family originating in Orléans. His title “Baron de Rullecort” was self-bestowed, and was a soldier for hire. He was placed in command of French troops during the 1779 failed invasion of Jersey, as second-in-command to the Prince of Nassau.

Two years later, he launched another invasion attempt on Jersey. His second-in-command Mir Sayyad advised him to ransack the island and to kill all civilians, but instead the commander captured the governor Moses Corbet, and used him as a tool to try and engineer a British surrender. But the British soldiers on the island refused to surrender, and Philippe was mortally wounded in the following battle in which the British outnumbered the French. Rullecourt died a day later of his wounds, in the modern-day Peirson Pub. He had failed in his attempt to bluff the British into surrender. 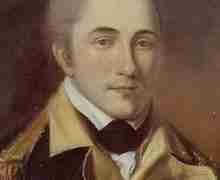 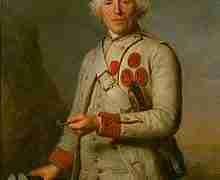