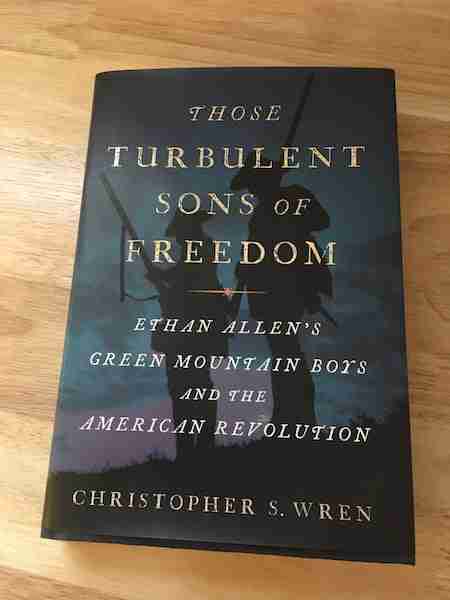 History can often be easily reflected upon with the clarity of hindsight and the polish of grandeur; accomplishments highlighted, focused on, and turned into indisputable fact. This can be especially true in David vs. Goliath stories such as the colonies defeating Great Britain in the American Revolution; it’s characters becoming idealized heroes. One such story includes the achievements of Ethan Allen.

Author Christopher Wren enlightens us to some new insights and perspective about some of America’s founding stories. Enter Ethan Allen, born in Connecticut, a rambunctious boy who’s personality would carry on through some of his greatest life events. Wren delves into Allen’s story, adding context, and potentially controversial insights that will surely drive some great discussions among those who love history and to debate it’s characters. Allen had a regiment, though was he trusted by George Washington?

Crossing paths with another controversial character, Benedict Arnold, Allen competed with him for whom would lead the raid on Fort Ticonderoga, ignoring authority and choosing his own way. Did actions such as this help drive Arnold to his ultimate traitorship? Would Allen’s brazen personality hurt him at times? He so wanted to demonstrate his abilities and been seen as bold that he drove a mission to capture Montreal from the British. He would ultimately be captured and imprisoned in England.

Was all of this an attempt to gain notoriety to help his political career? Allen was active in the early days of developing Vermont into a state. He later published a very opinionated book based on some of his early writings.

What were his goals, motives, and motivations? Maybe a bit different than we had all thought before? A mixture of intrigue and drama, Wren brings you these stories and more in Those Turbulent Sons of Freedom. If you’re interested in learning new insights into old history, you might enjoy this read.

The production touches on the book are quite nice – an illustrated map lines the inside cover. 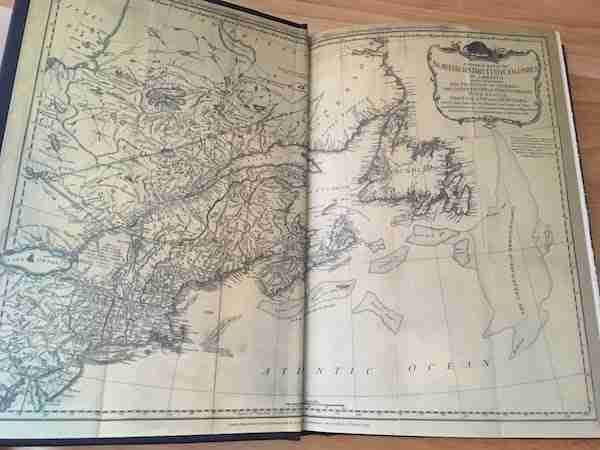 The uncut pages give it a historically tactile feel. 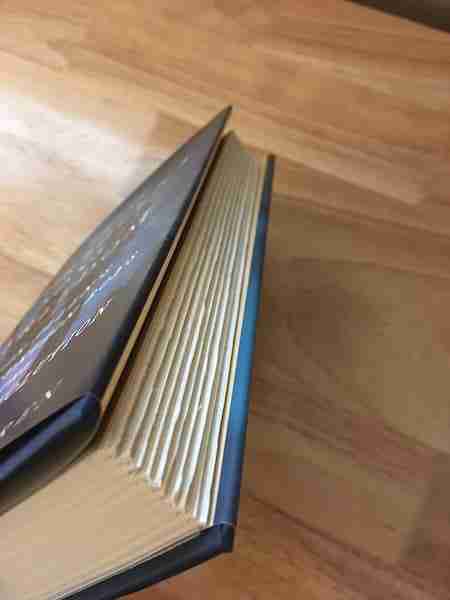 The inside of the back cover also includes a nice map illustraion, and information about the author on the inside flap. 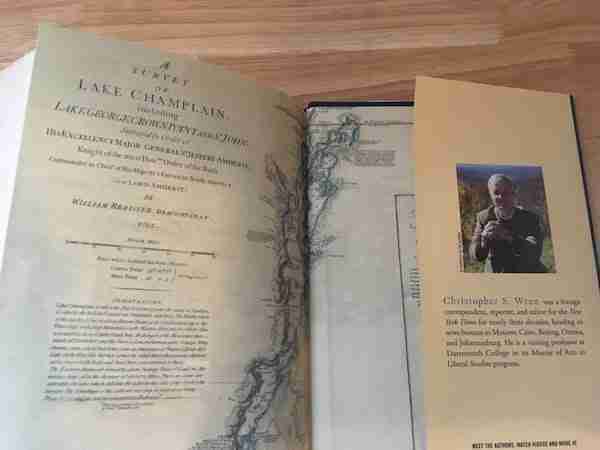 To read more, Those Turbulent Sons of Freedom: Ethan Allen’s Green Mountain Boys and the American Revolution is available here in paper and digital versions.