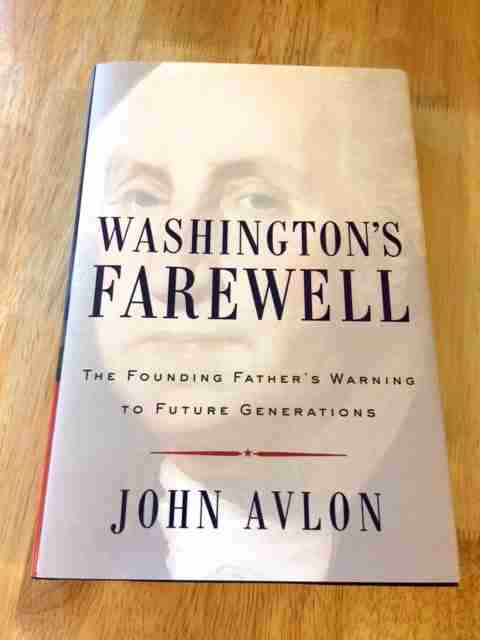 George Washington is no doubt one of the most celebrated Founding Fathers. His leadership and vision helped America’s bid for independence come to fruition, and his ability to unify was as impressive as it was effective. One such example is his Farewell Address, a letter drafted in 1792 and published in 1796, it summarizes Washington’s thoughts as “a warning from a parting friend”, with advice on the years ahead. John Avlon, quite intelligently, takes us through the events that planted the seed for the letter, and ultimately those which made Washington want to publish it.

With the American Revolution over, and a new nation taking its first steps, the Founding Fathers would go through one of the most challenging times yet. During this turbulent period there were strong political tensions, a new political system, riots, insurrections, in-fighting, and heated debates. Washington, in many ways set the tone for how to navigate these waters, and how the country might best forge ahead, now free.

Author John Avlon, Editor-in-Chief of The Daily Beast and a CNN political analyst, walks us through his reflection on these events; from the election of Washington, through his terms as President, his Pillars of Liberty, and of course, the impact left by the Farewell Address. For those who like to dive into the background, development, and impact of key moments in history, this could be an enjoyable read. 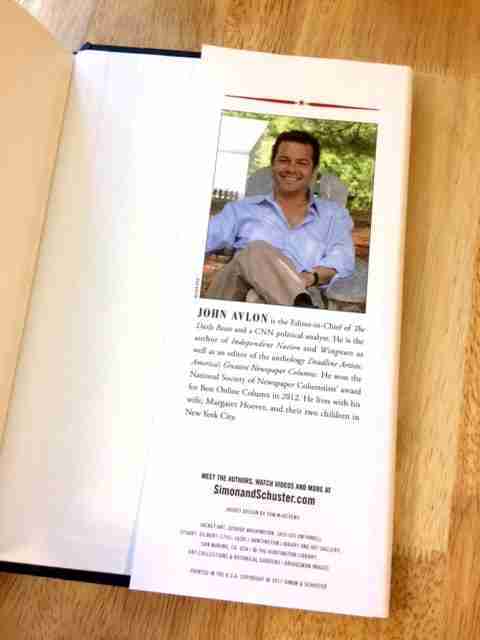 To read more, Washington’s Farewell is available here in paper and digital versions.