Richard Allison (1757 – March 22, 1816) was Physician General of the U.S. Army, the position that later became Surgeon General, from 1792 to 1796. He was the first physician to set up a permanent practice in Cincinnati, Ohio.

Allison was born near Goshen, New York in 1757. During the American Revolutionary War he served as a surgeon’s mate in the Pennsylvania Line of the Continental Army. He was the senior American military physician in the Northwest Indian War, and became the surgeon general of General Anthony Wayne’s Legion when those troops were organized and defeated the Indians at the Battle of Fallen Timbers. On the re-organization of the army in 1789, he was appointed surgeon of a regiment of infantry, and became the ranking medical officer of the U.S. Army up to the time of his resignation.

After living for a few years on his farm on the east fork of the Little Miami River, he returned to the city in 1805, and continued to practice medicine until his death. Daniel Drake called him the “father of our local profession,” and wrote of him that “though not profound in science, he was sagacious, unassuming, amiable and kind.” 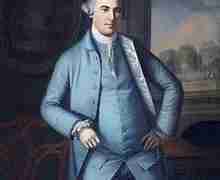 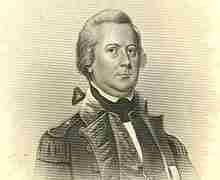