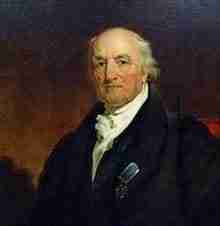 At the outset of the American Revolution, he was studying law at King’s College (the former name of Columbia University) in New York City. He suspended his studies and became a captain in the militia. On June 28, 1775, he was appointed captain of the 1st New York Regiment. He served under General Philip Schuyler in various posts until after the Battle of Saratoga when he was appointed inspector-general of West Point.

At West Point, he became an aide to General Benedict Arnold. Although he was no longer serving in this capacity when Arnold defected to the British, Varick, along with David Franks, was arrested. The two were subsequently cleared by a court of inquiry. After the West Point incident, Varick served under General George Washington as private secretary until the end of the war.

Varick also served as a bank officer. He was a founder and later president (succeeding John Jay) of the American Bible Society, as well as a member of the Society of the Cincinnati and president of the New York chapter until his death. He was a member of, and generous contributor to, many charitable organizations in New York City.

Having no children, he was survived by his wife Maria Roosevelt. He left his estate to his wife and relatives. Varick was interred at the First Reformed Dutch Church Cemetery in Hackensack, New Jersey.

The Town of Varick, New York and Varick Street (where he once owned property) in Manhattan in the City of New York bear his name. 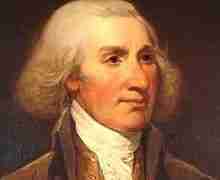 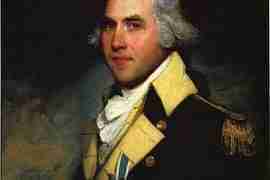