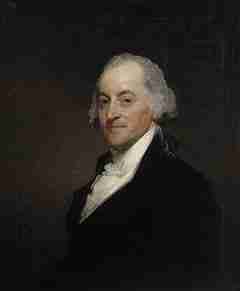 Samuel Griffin (1746 – November 3, 1810) was a lawyer and politician from Virginia. He represented Virginia in the U.S. House of Representatives.

He was born in Richmond County, Virginia. He studied classical studies and law. He was admitted to the bar and practiced. During the Revolutionary War he served as a colonel in the Continental Army, was an aide-de-camp to General Charles Lee, and was wounded at the Battle of Harlem Heights on Sept. 16, 1776.

Colonel Griffin was assigned to the Department of Philadelphia to recuperate from his wounds. Following the retreat of the American army behind the Delaware River in December 1776, Griffin was instructed by commanding general of Philadelphia, Israel Putnam, following directions from General Washington, to “create a distraction” for the British forces then present near Trenton, New Jersey.

Griffin led about 900 militia and Virginia regulars into Mount Holly, from which he harassed the pickets of Colonel Carl von Donop at Bordentown. Colonel Von Donop brought all of his 2,000 or so troops to Mount Holly to punish Griffin in the Battle of Iron Works Hill. Von Donop was now out of position to assist Colonel Rall in Trenton, and on the morning of December 26, 1776, Washington crossed the Delaware and defeated Rall at Trenton. Griffin’s role was complete, but local lore says he was aided by a “certain young widow of a doctor” in detaining von Donop in Mount Holly. That widow remains anonymous.

Griffin also served on the State’s board of war. He was a member of the Virginia House of Delegates 1786-1788.

Griffin served as mayor of Williamsburg, Virginia from 1779 to 1780. 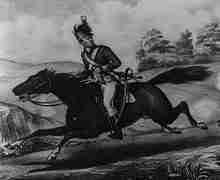 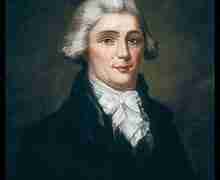 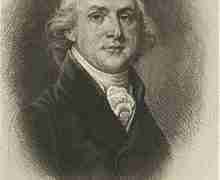