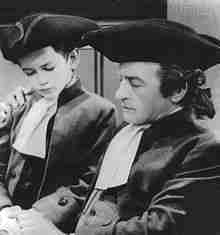 Sons of Liberty is a 1939 American short drama film directed by Michael Curtiz, which tells the story of Haym Solomon. It won an Academy Award in 1940 for Best Short Subject (Two-Reel).