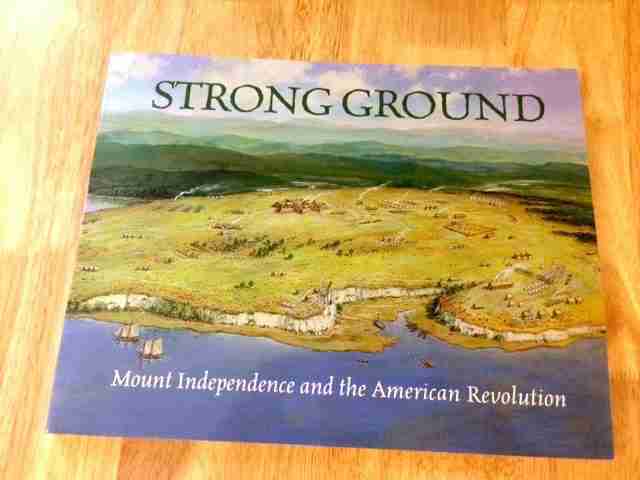 Strong Ground is a well crafted book, 112-pages of full colored photographs and illustrations; it opens with an introduction into one of Philip Schuyler’s key decisions, selecting a piece of land on which to take a defensive position in the fight for freedom. The Mount Independence Coalition has spent considerible time in its research, writing, and editing to bring a thorough and polished resource about these events.

Blending history with technology, one page presents a LIDAR image showing he physical features of this land that made it such a good choice for a defensive position: 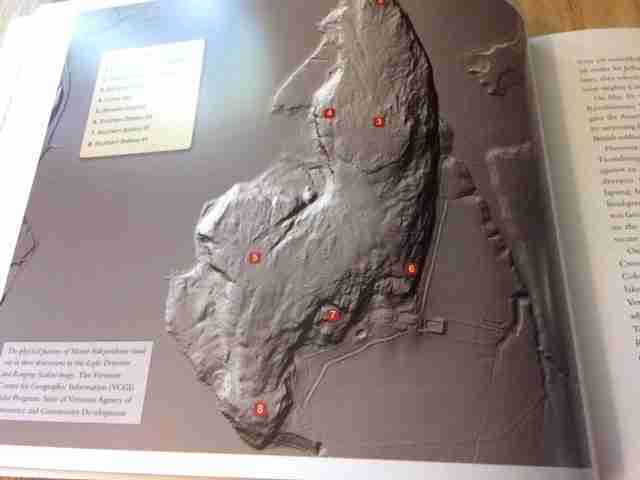 It goes on to talk about the design of the defensive position; the reasons, logic, and methods behind it. There are also fascinating personal stories about those who served, including Agrippa Hull and Lemuel Haynes. The Southern Battery was designed by Polish military engineer Thaddeus Kosciuszko. The Americans stationed there turned back a British assault in 1776. In 1777 they faced similar conditions to those in Valley Forge, surviving a harsh winter. In July of 1777 the position was changed hands into British control, as the American soldiers counter-attacked. 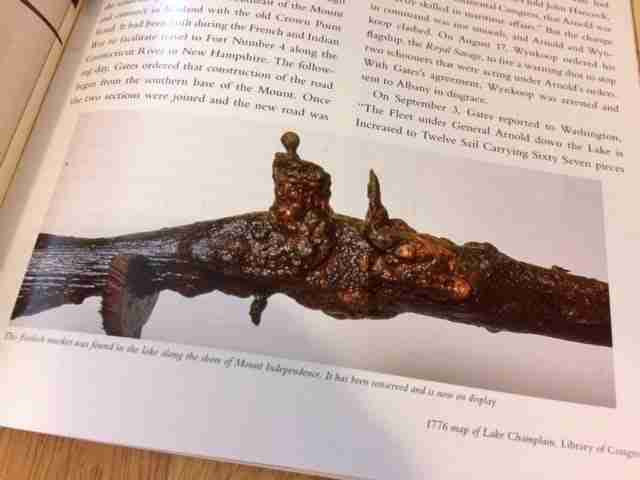 The book’s many quality, color photographs show physical relics of the time, including a flintlock musket recovered from the lake along the shore. The documented artifacts include eating utensils, caissons of a great bridge, and many personal items soldiers carried and used. 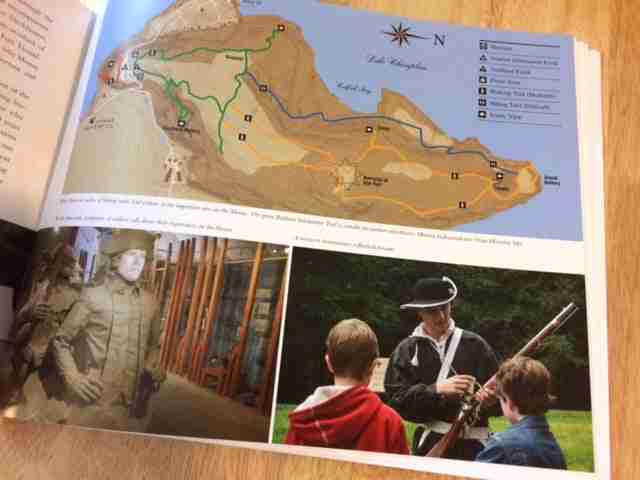 Strong Ground includes maps both old and new that help tell the story and make it eacy to understand the sacrifices soldiers made, and the successes that they achieved. 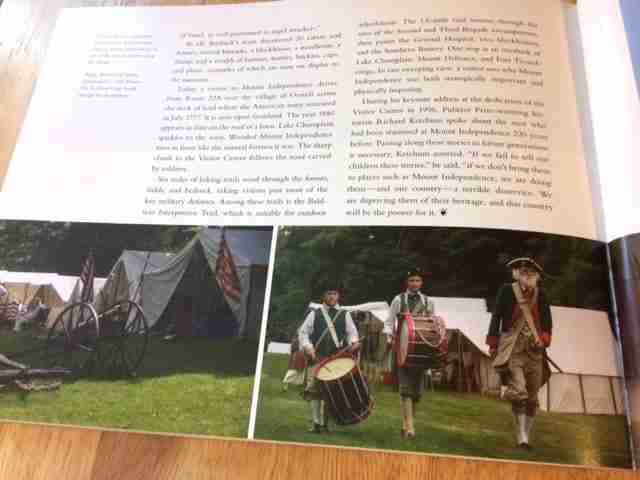 The work, both the book and the Mount Independence Historic Site, bring events into the modern day showing reenactors bringing to life events and helping us connect with our colonial-american roots.

Strong Ground is quite well-researched, informative, and enjoyable. Editors Stephen Zeoli and Ennis Duling and the Mount Independence Coalition team have done a fine job. If you enjoy learning about American history, this could be a great read.

Visually rich, the book includes many period maps, new maps, archival paintings, photographs, and original illustrations by noted historian and artist Gary Zaboly. The Mount Independence Coalition is a member-supported non-profit organization that can be visited up in Orwell, Vermont. Information about them can be found here: https://mountindependence.org/welcome/

If you would like to immerse yourself into the rich history of this story and read through the book, it is available here: https://mountindependence.org/book-sellers-from-whom-strong-ground-can-be-purchased/