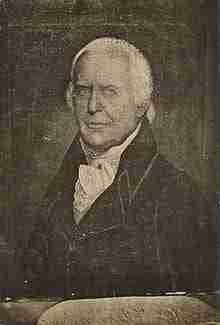 Judge William Fleming (July 6, 1736 – February 15, 1824) was an American lawyer and jurist from Cumberland County, Virginia. He is often confused with his contemporary, Colonel William Fleming, who briefly served as Governor of Virginia during the American Revolution.

Judge Fleming was educated at The College of William & Mary, after which he started practicing law before the county courts. In 1772, he became a member of the House of Burgesses, representing Cumberland County as his father John Fleming had done before him, and remained in this position until that body was terminated by the revolution. When the new state government of Virginia was instituted, he went back to Williamsburg as a member of the first House of Delegates.

On December 10, 1778, he was elected a member of Continental Congress, but it was April 1779 before he reported there. In September, he took a leave of absence and returned to Virginia and the House of Delegates. On November 26, 1780, he was elected a judge of the general court.{citation needed|date=September 2010} Governor Beverley Randolph appointed Fleming to the Supreme Court of Appeals. When the court was reorganized in 1788, he was one of the five judges chosen for the new court and became president of the court in 1809. He held this position until his death on February 15, 1824. 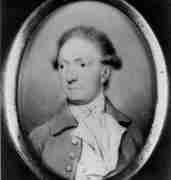 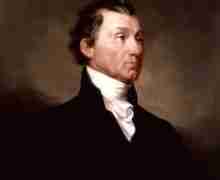 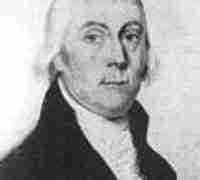