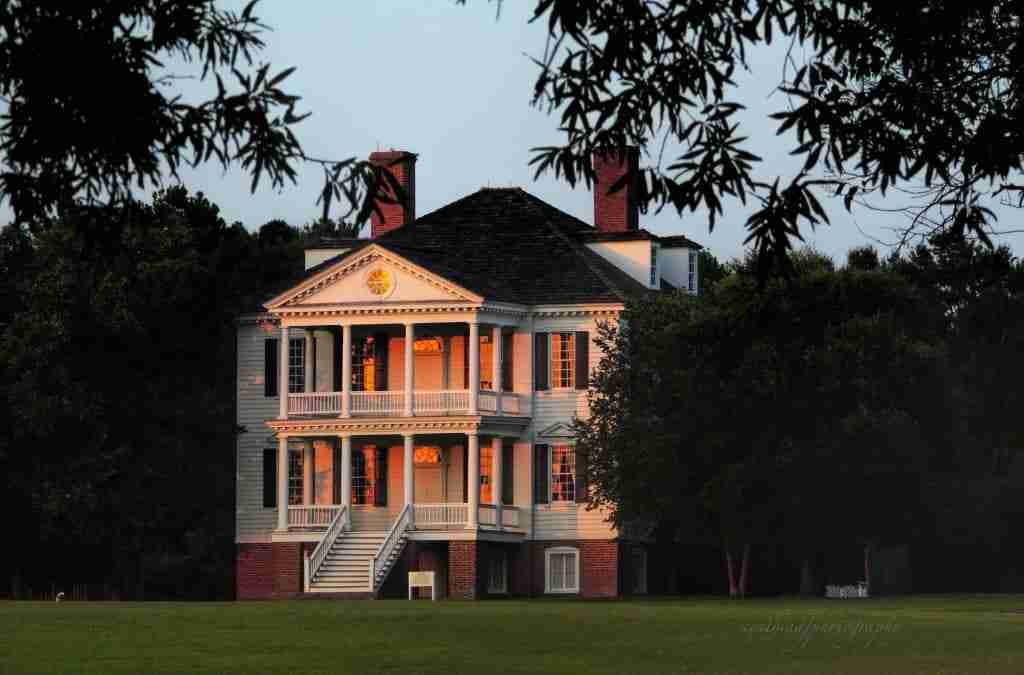 The Historic Camden Revolutionary War Site in Camden, South Carolina preserves structures and grounds that are representative of the Southern theater of the American Revolutionary War. Managed by a consortium of private donors and local governments, the area is also an affiliated unit of the National Park Service.

Included within the park are a variety of reconstructed and refurbished structures from the colonial era town site. The desire to control this territory was great for the British, as Camden was located on a crossroads of the routes to the largest Southern cities of Charleston, South Carolina and Savannah, Georgia. Many of these restored buildings contain revolutionary war artifacts recovered from the site. The park is also home to the mansion used as the British headquarters in the Carolinas by General Charles Cornwallis, during an eleven month Redcoat occupation of the town. Recreated fortifications are also contained within park boundaries.

The location of the principal Battle of Camden is nine miles (14 km) north of the site, while several other skirmishes occurred within {convert|20|mi|km} of the town. Between the summers of 1780 and 1781, the British were able to claim victory in many of these assaults, but at the expense of high casualty rates. These costly struggles both weakened the Redcoats as a unit and spurred the momentum of an anti-war movement in the British Isles.