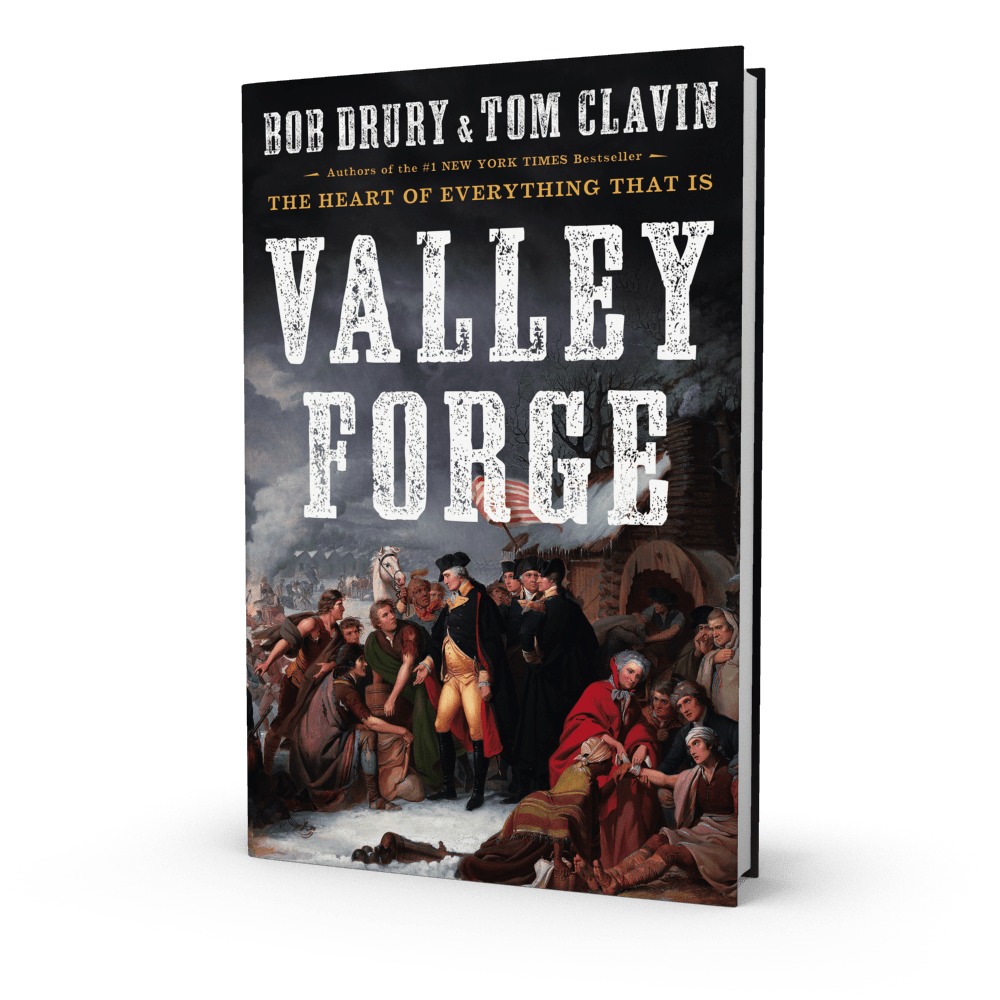 Recently I read Valley Forge by Bob Drury and Tom Clavin. This book is very hard to put down even for meals or bathroom breaks. Having read different books on the Rev War, I thought my information on Valley Forge was complete; it was not.

What makes this book so compelling to read is the complete intricate story telling of daily events. It is like you are a fly on the wall – watching and listening to the events unfolding before you. The feeling that you are there is very real.

I never fully understood that George Washington was fighting a battle on 3 major fronts. First, was one of the best fighting forces on earth, against untrained civilian soldiers. Second, and maybe more important, was the political battle against the cabal and seemingly disorganized and indifferent congress. Third, was the weather, lack of food and provisions, hand built housing, and poor waste facilities, disease, the summer soldiers deserting, and much more that made Valley Forge a true test of Washington’s temperament, skills, and leadership that allows us to have the country we have today. 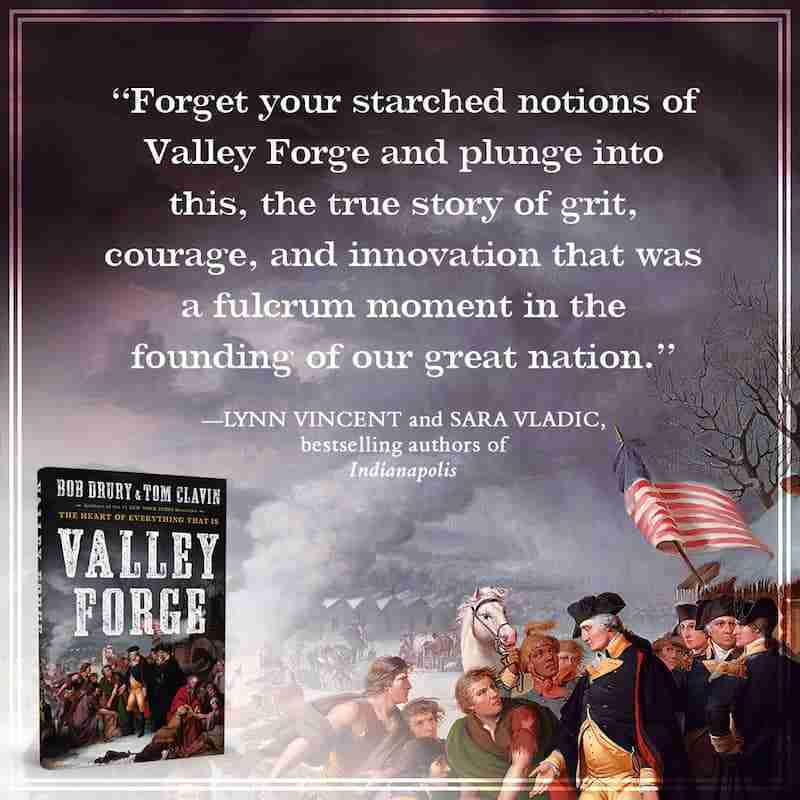 Washington accomplished this not by himself but with an army that stood by him and with capable leaders from within our colonial and also from foreign lands. It is truly an amazing history of one part of out fight for independence. So shut off the TV and start reading – you will not be disappointed.