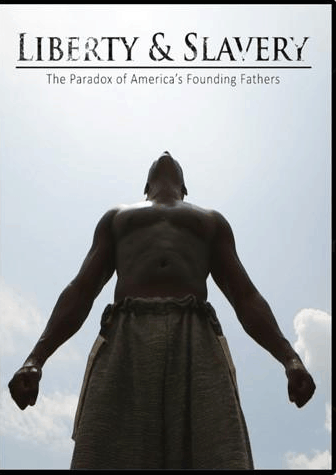 There are many ironies throughout history, one such that proves prominent in colonial times is that which many of the Founding Fathers, those fighting for independence and freedom, themselves owned slaves. How can those so noted and respected, for leading our country to new beginnings, also partake in some of the activities they were fighting against? Liberty and Slavery – The Paradox of America’s Founding Fathers explores this paradox, looking into 18th century culture and the seemingly dual lives of those who helped shape our nation.

“All men are created equal”, and “We hold these truths to be self-evident”; words echoed through the chamber of the Pennsylvania State House (now known as Independence Hall) in the sweltering heat of Summer, 1776. While stately figures debated freedom in Philadelphia, around the colonies othes also worked in the sweltering sumer heat; in fields, in homes, and on ships, except they weren’t here by elected vote or by choice, they were slaves, forced into service by the very figures who were fighting for freedom.

Cultures and times run very deep, and in Colonial America this was a vivid paradox, one that the Founding Fathers debated themselves; in person, in writing, and in Congress Hall. Through over 40 interviews with leading historical expertsand scholars, filmmakers A. Troy Thomas and Christopher P. Marshall dive deeply into this topic to learn more about what the Founding Fathers might have been thinking, struggling with, and working to overcome. 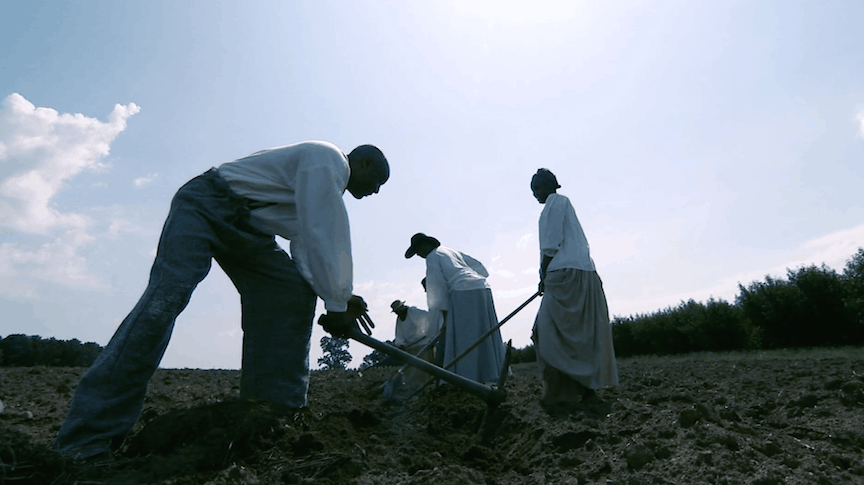 We learn about the daily lives of slaves in colonial America 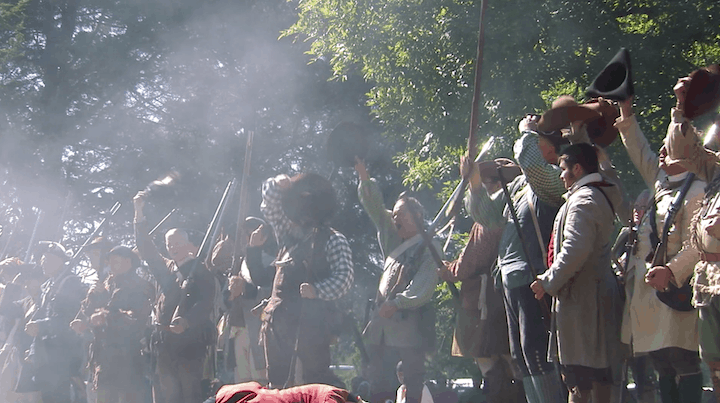 We gain insight into the lives of soldiers, and what they were fighting for 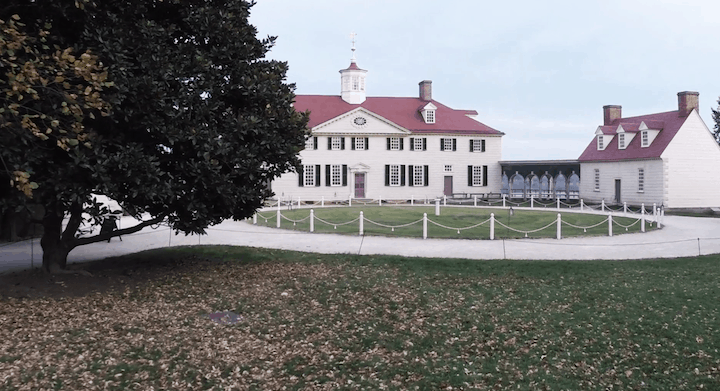 We explore the estates of the Founding Fathers, and what led them to choosing slave ownership

And we are left with those thoughts and insights through which we can better understand a troubling dynamic of a historical time, and explore the paradox of America’s Founding Fathers fighting for independence, while also supporting slavery. We can glean insight into how this impacted the times after the Revolution, and the course America has taken since.

If there is a movie about the American Revolution you would love to learn more about and like us to feature in a future Revolutionary Watch, reach out to us at RevWarTalk (info@revwartalk.com).