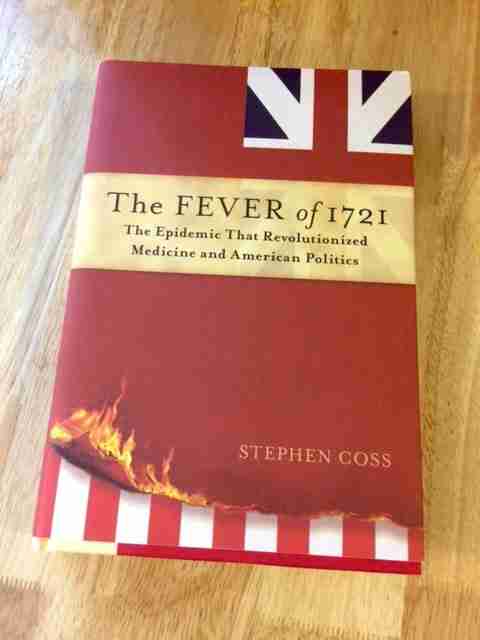 When looking at history, the big events usually jump out. Big battles, surrenders, key figures, and major victories. Behind each of those is a winding, layered story that slowly builds until the moments of those events. For the American Revolution, most of these events happen in the 1770’s and 1780s, yet in Stephen Cross’ The FEVER of 1721 – The Epidemic that Revolutionized Medicine and American Politics, we take an incredible journey into several catalysts that would later be influential in the Revolution we are so familiar with.

The Boston smallpox epidemic of 1721 helped influence the development of American journalism, the emergence of Ben Franklin as a public writer, and a step forward in controlling one of the deadliest diseases in history. Cross explores how these seemingly unrelated elements weave together through famous names and places; we can learn things we never knew existed, see why Cotton Mather was hated for trying to help, and where Ben Franklin got his start in printing.

If you enjoy the uncommon, the different, and the interesting pieces of history; the underlying elements that help lead to some of the biggest and most influential events in history, you’d likely enjoy this read. 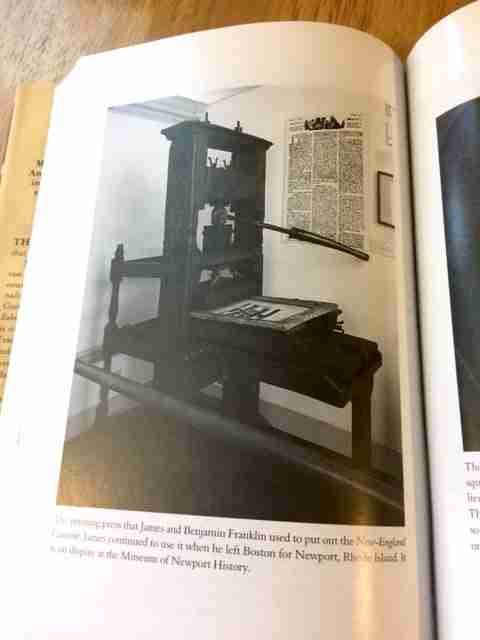 We get to learn about the printing press Benjamin Franklin (and his older brother, James) used to publish the famous New-England Courant 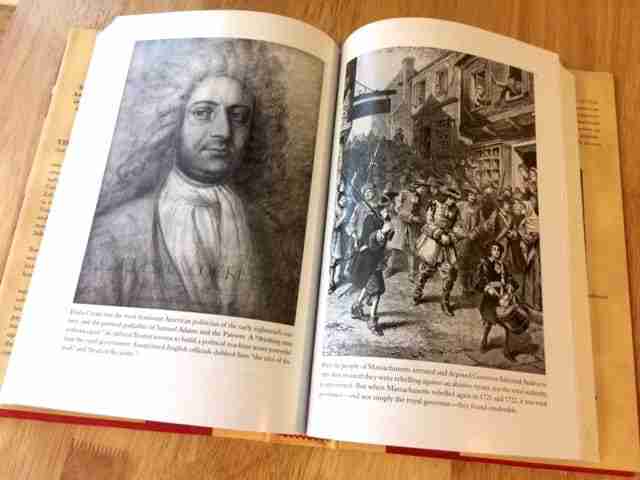 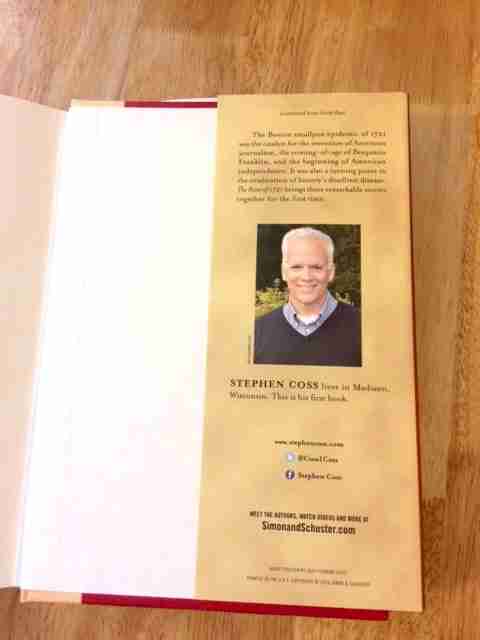 To read more, The FEVER of 1721 – The Epidemic that Revolutionized Medicine and American Politics is available here in paper and digital versions.