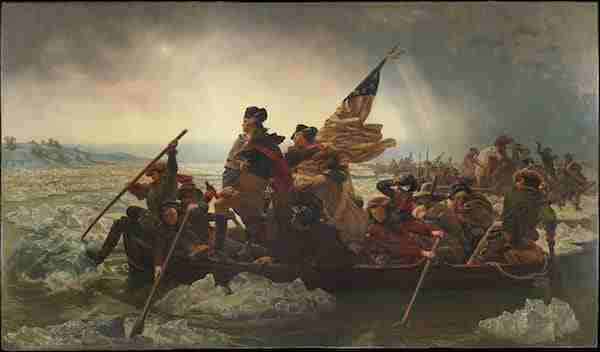 There were many events during the American Revolution that, in hindsight, seemed to be pivotal in significantly changing the course of the war. After all, with the colonies at an apparent disadvantage to the British early on (fewer resources, less experience, smaller size, etc.), it can seem logical that to overcome the difference, the colonies would need to make some bold moves, take risks, and outsmart their opponents. Washington’s Crossing of the Delaware river was one such bold move, and turned out to be a very important part of the war effort.

It is 1776, just a few months since the Declaration of Independence was read aloud outside the Pennsylvania State House in Philadelphia, where the Continental Congress meets. Just two months later, the British would take New York City, pushing the young and outnumbered Continental Army out. November British victories were secured at White Plains and Fort Washington, New York. Fighting pushes into New Jersey where on December 22nd where a fight in Mount Holly results in essentially a draw. Still, no Colonial victories.

It was one of several unusually cold winters in the late 1700’s and George Washington needed something good to happen for the Continental Army. He decided to go on the offensive. He ordered all boats around their encampment to be secured and planned to cross the Delaware river at night, to surprise the Hessian troops encamped at Trenton, celebrating the holiday. Over 2,000 Continental Soldiers crossed the Delaware that night, and the next morning surprised the Hessian soldiers with minimal fighting, capturing around 1,000 of them who were taken prisoner.

Washington considered pressing forward to Princeton, though severe weather conditions led to his decision to move back to the encampment across the river on the Pennsylvania side, utilizing the river as a natural defensive barrier against the British. The Continental Army had previously secured all the boats, so this would be an intelligent, and safe move. With them, Washington brought the nearly 1,000 Hessian prisoners.

A few days later and just into the new year, on January 2nd, 1777 after regrouping and with all the boats on their side of the river, the Continental Army would once again cross the Delaware to engage British reinforcements at Trenton. They would win that fight, the first victory in a while for the weary colonials. Motivated by that success, Washington pressed further into New Jersey to engage the British at Princeton the next day, January 3rd, 1777. The Continental Army won that fight too and it seemed, if for the moment, the revolution had a chance to continue. Washington would march his army north in New Jersey, setting up the 1777 winter camp in Morristown. This would allow him strategic positioning to protect New Jersey while also being close enough to monitor British activity in New York City.

There would be a few skirmishes over the coming months, though major fighting ceased through the winter, and would pick up again in April. At the time these were sound victories in harsh conditions, though in hindsight it is clear that these victories, facilitated by Washington and his army crossing the Delaware river, boosted morale, demonstrated ability for strategic victories, and provided convincing reasons for other countries such as France to lend critically important support to the American Cause.

Visiting the NJ and PA sites of Washington’s Crossing is a great historical experience. Here is a view of the river from the PA side:

(Here you can find out more information about the PA Park: http://www.washingtoncrossingpark.org)

On the New Jersey side, one can visit the Johnson Ferry House, a building that stood next to the river during the Revolution. Given that it was located on the bank of the crossing location where soldiers landed, and it’s occupants were supportive of the American cause, it is highly probable that Washington and his aides met there to get out the cold while soldiers were crossing. Here is a photo of the sign and another of the home: 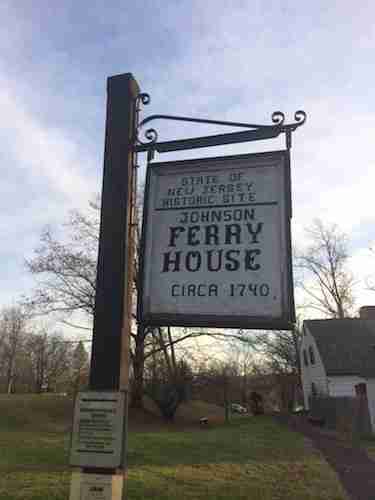 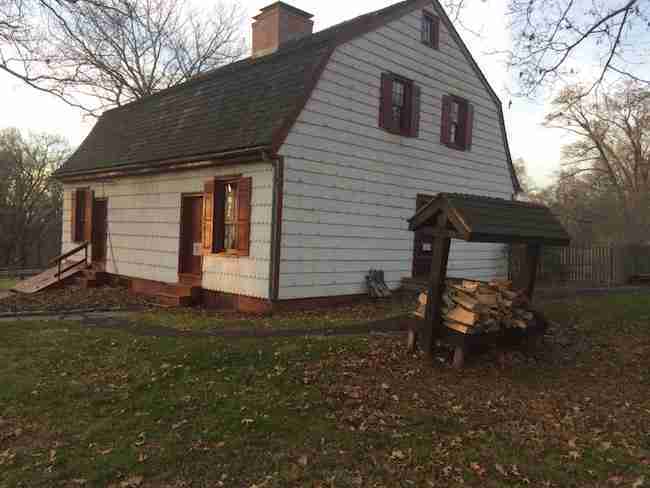 Here is a photo of the main hearth in the home: 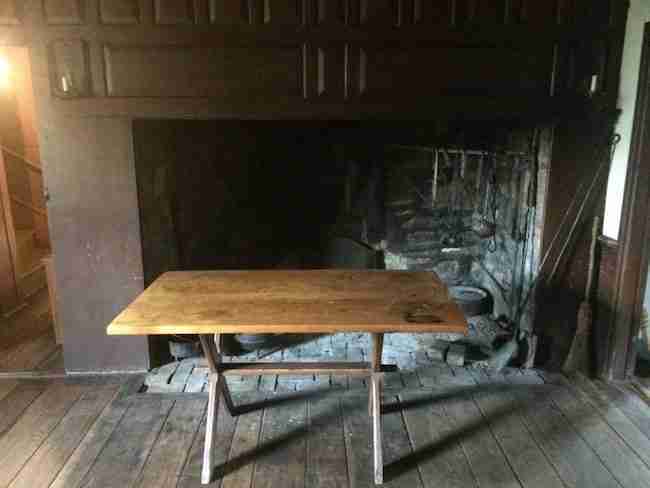 This original structure can be toured, and is a very enjoyable visit. If you are lucky, the very knowledgeable and friendly guide, Cindy, might be there to show you around and explain the history.

The New Jersey park also has a visitor center and museum. From the outside it looks minimal. From the inside, WOW. I was truly impressed and never expected to find the quality of exhibits that are there – truly impressive and one of the finest collections of American Revolution related artifacts in one place. There are hundreds of artifacts in just a few rooms, and the quality is high. Some great highlights include a letter signed by George Washington where he orders the collection of boats for the crossing; an original British redcoat that was held by several prominent figures in the Continental Army; longarms and swords made by New Jersey silversmiths, and representative pieces from the Hessians, British, and Continentals.

Thank you to Mark, a museum historian there, for sharing some great history. It is surely a recommended place to visit, and one that warrants even greater exposure, the artifact collection is impressive.

Here is a photo of the visitor center: 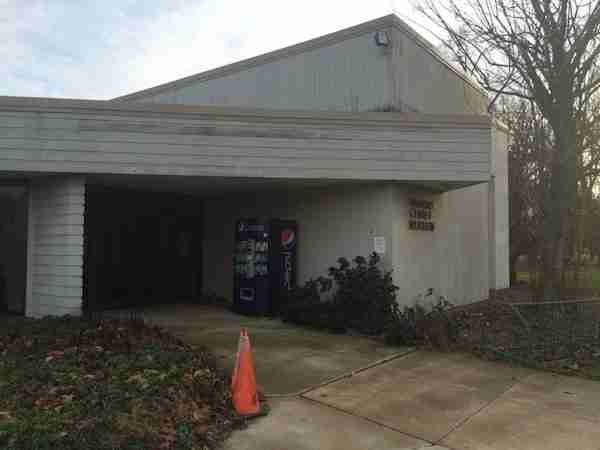 (Here you can find out more information about the NJ Park: http://www.state.nj.us/dep/parksandforests/parks/washcros.html)

Another interesting thing I learned about this famous painting of the Crossing:

It was painted by the German American Emanuel Leutze. His intention was to capture the spirit of American Independence and the ability to fight for positive change, as a way to inspire Germans who were beginning to revolt in their country around 1848. Their revolts were suppressed before the painting was finished (in 1850), though the by-product was an iconic image that represents the American cause, and the very important Washington Crossing events that winter of 1776.